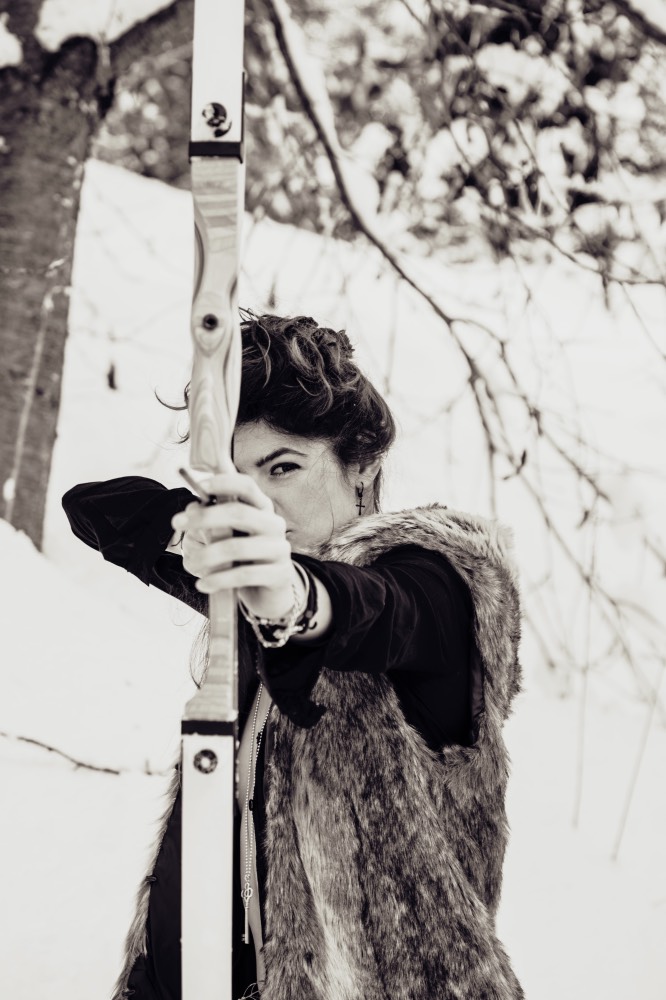 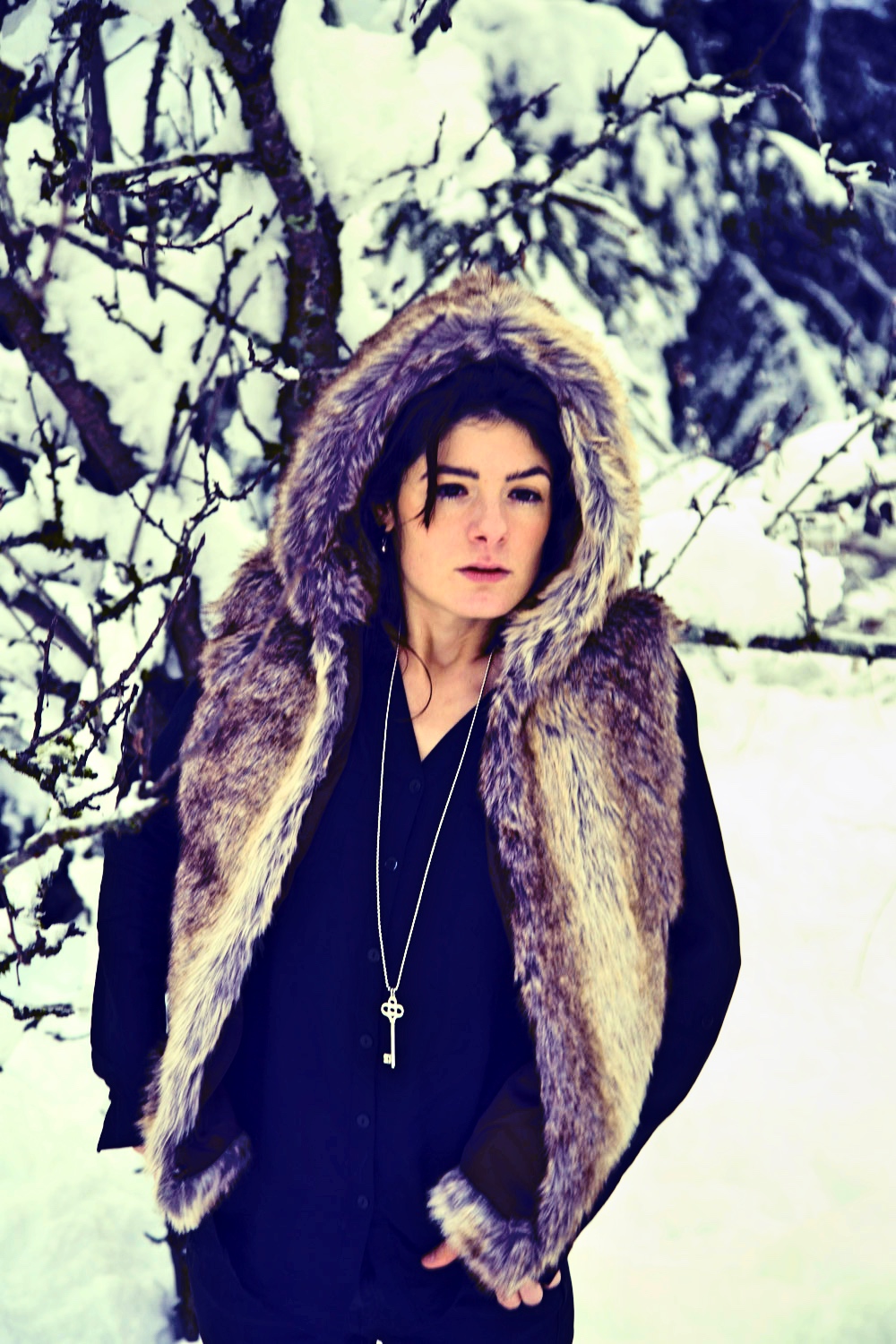 She also studied the piano and the bass guitar at “Accademia Musicale di Firenze”.

Since she was a child, she has always felt a strong connection with music.  She started playing the piano, then the bass guitar and then becomes interested in drums, strings and sax, realising how they can complement each other and developing interest for composition that becomes her main vocation.

She sees music as the main form of expressing emotions.
Her mission is to compose music for images, film and other forms of art such as dancing, painting, visual media, installation of art, and everything that uses music to express emotions.

In 2014 she participated in the competition “Ponle musica a las estrellas” by Ciudad De la Arte y la Ciencia de Valencia to create the soundtrack for the planetary “Hemisfèric” and won a special mention award.

In 2015 with her stage name “Sere d’estate”, she arrived in the final of the “Emergenza Festival” competition in Florence with a multimedia show made of visual and sound of her production, and a choreography of dancers.

In 2016 she participated in “Diffrazioni Festival” Multimedia Festival , Florence.

In 2016, 2017, 2018 she also participated in the multimedia exhibitions “Il corpo, la luce, il suono” called by the “L. Cherubini “ in Florence, with visual and sound works “LosingU”, “VersoNuoveTerre”.

In september 2018  she was among the works selected by the “L. Cherubini” Conservatory of Florence to participate in “Marciana Borgo d’Arte” a contemporary arts festival, sponsored and supported by the Municipality of Marciana, the Tuscany Region and the National Park of the Tuscan Arcipelago (Isola d ‘Elba), with the multimedia work “VersonuoveTerre”.

In september 2018 she participated in the 2nd edition of Tehran International Electronic Music Festival “Reza Korourian Awards“, with her work “LosingU”, in Iran.

In 2018 participates in “Diffrazioni Festival” Multimedia Festival , Florence with the videoclip “VersoNuoveTerre”.

In 2021 – participates in the Summer Composition Masterclass for Percussions ‘Composing Nature’ with tutor Massimo Bonato, where she composes the piece “Spectral & Glassy” which is performed by the ‘Art Percussion Ensemble’ directed by Massimo Pastore; the Masterclass is organized by the Paduan association “Taverna Maderna”, dedicated to experimenting with new musical languages, in collaboration with the “C. Pollini” Music Conservatory of Padua, the Municipality of Lavarone and the APT Alpe Cimbra.

in 2022 – participates in the KlexosLab Contemporary Music Festival 2022 in Plasencia in Spain where she composes a piece for saxophone quartet “Sandstorm” performed by Klexos Ensemble at the Museum of Contemporary Art “Vostell Malpartida” in Cáceres, Spain.